The Secret Formula for Excellence.


Last weekend just over 200 of our Karate Kids passed their next grading belt, for some it was the first step into the Karate world and were awarded their Yellow belt and for others it was gaining their Brown Belt.

The grading test was hugely successful with the children each achieving the standard required for their particular level.

In short they were excellent.


So my question to them this week was "how did you become excellent?" 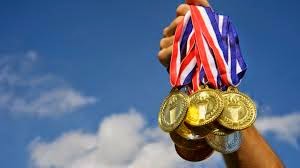 Many of the students gave  answers which contained  many of the parts of being excellent but it struck me that none of them had a clear plan for achieving excellence.

As part of my teaching I thought it would be a good idea to at least attempt to create some kind of formula so they could understand the steps and so repeat them time after time.

The starting place, we began to learn the new things require in order for them to gain their next belt.
We were clear and specific in the requirements and slowly build upon their previous knowledge.

Not a difficult concept I know, but an important one to re-enforce with the students. Doing things once or twice does not lead to excellence. And make sure its proper practise, Practising rubbish makes you good at rubbish.

Simple really, that's all they have to do. When things become Hard work they just need to swap the words around.So that the time to Work Hard. 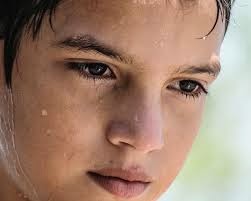 
Not try, not give it a go, but do the very best you can do, Use all your energy, all your power, all your concentration bring every thing to the table, your Best means leaving nothing behind.

Its what the grown ups forget to do, Celebrate your success, hard work, commitment and energy
. 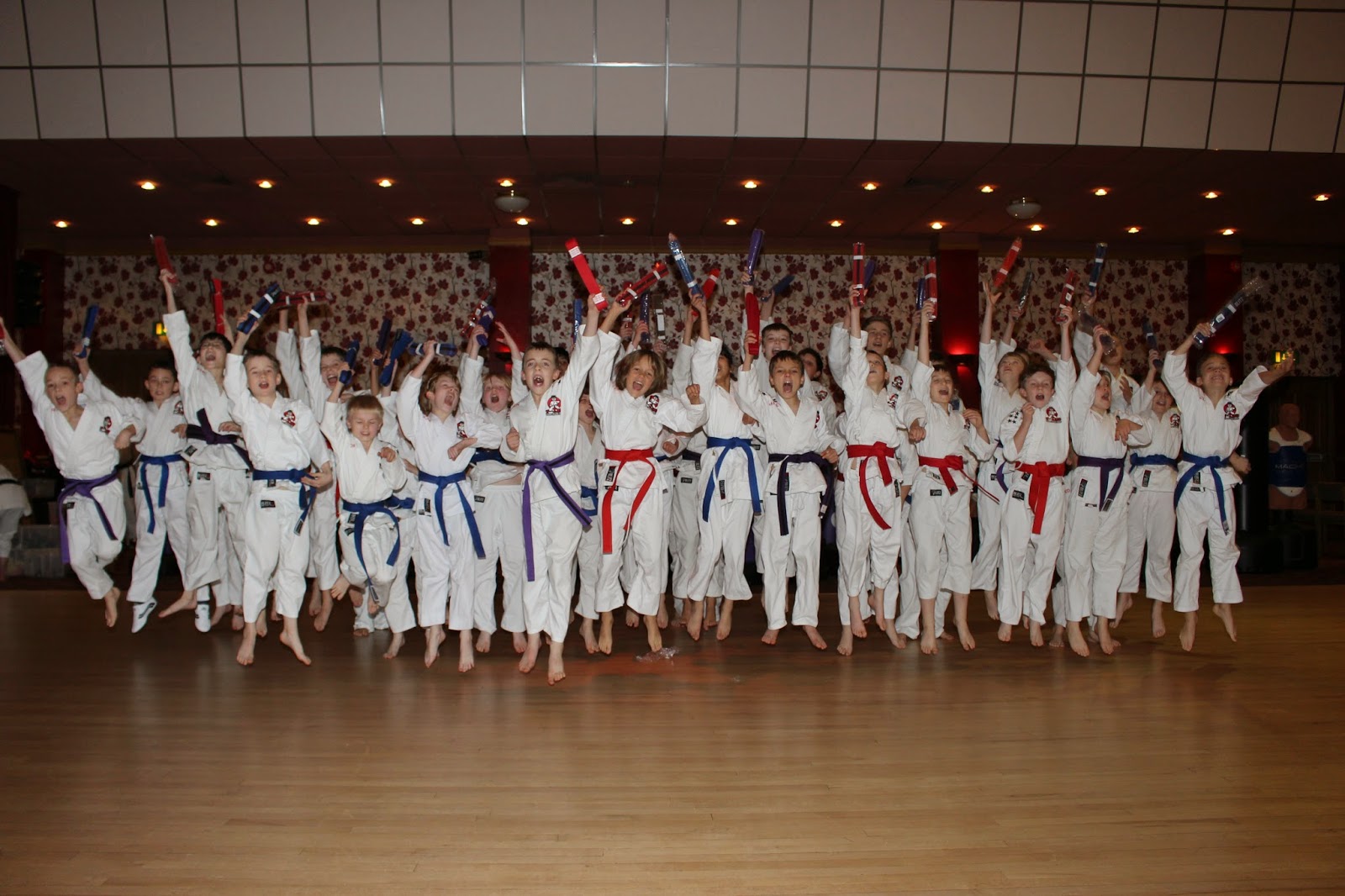 We reward the students immediately after the test with their next belt and public praise and applause.

We have a fun celebration night, we play balloon games.... just before we start at step 1 again.

So there you have it, Sensei Mike's Formula for Excellence.

Will the formula work in the study of Maths, Science at school? I don't see why not.

Its a better formula than most seem to have, what do you think?

Please leave some comments for me, on the blog or face book page, I would be interested in creating a better formula so more people can achieve excellence in their lives. 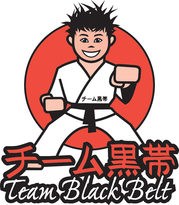